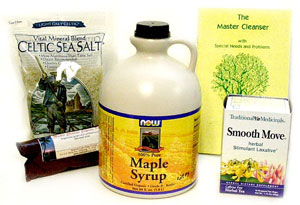 The Master Cleanse. It sounds healthy – detox, purify, cleanse, etc. Unfortunately, these are the buzz words of yet another fad diet – a fad diet that does far more damage than good. On the Master Cleanse & similar “detox” programs, participants are expected to exist on little more than water spiked with maple syrup, […]

Addiction and Codependency: Are you an Enabler? 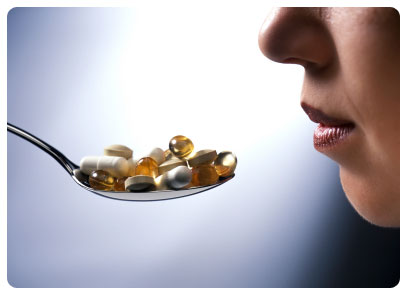 We all want to help the people we love, but there is a difference between helping and enabling. Do you have an addict in your life? Are you an enabler? Answer some of following questions to find out: Do you help the addict in your life avoid consequences for their behavior? Do you make excuses […]

Importance of Sleep for College Students

Bulimia is an eating disorder that is often misunderstood. By acting on misconceptions about the disorder, well-meaning parents or loved ones of an individual suffering from bulimia may inhibit recovery and healing. As with common myths and misconceptions about anorexia, myths about bulimia are devised for any number of reasons from simple ignorance to denial. […]

Sugar Addiction and the Brain

If you experience strong cravings for sugar, don’t pass them off as something to be ignored. Research has revealed that sugar shares some of the same addictive properties found in substances like nicotine and heroin. Foods that are high in sugar may actually trick your brain into consuming more. How sugar addiction works Addictive substances […] 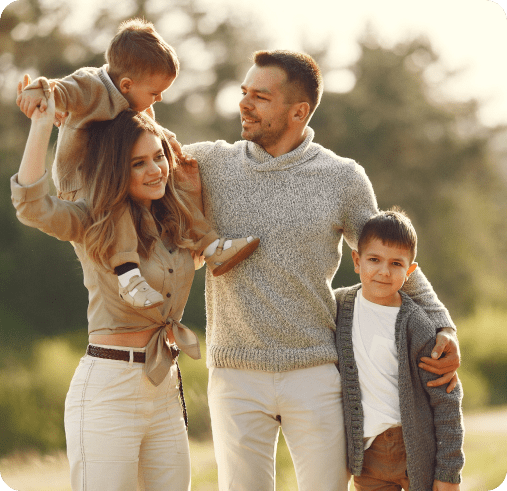