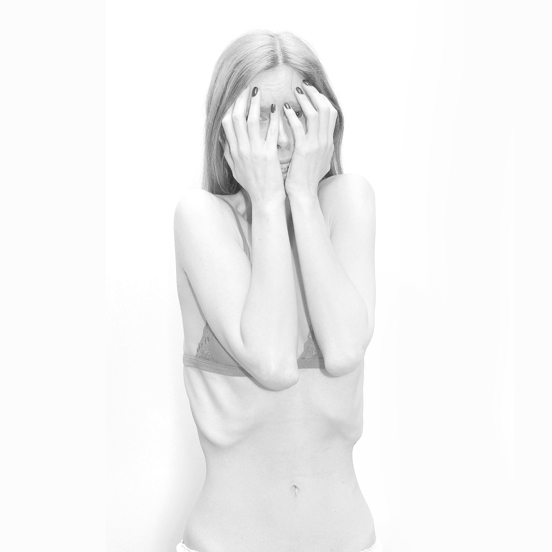 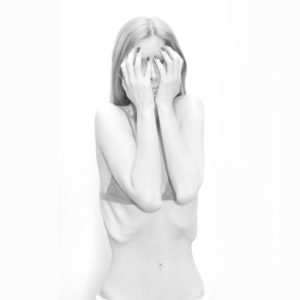 What exactly is an eating disorder? Simply put, these are very serious conditions where the sufferer is so preoccupied with food and weight that it takes over their lives. Someone with such a disorder is usually aware of what they are doing but feels powerless to stop themselves. The 3 most common types of eating disorders are anorexia nervosa, bulimia nervosa and binge-eating disorder.

Eating disorders can have serious ramifications both physically and emotionally and for many, can potentially be deadly. Women tend to be at the highest risk but anyone can potentially develop these disorders. Statistics show that binge-eating seems to affect both men and women equally.

There are many approaches to treating eating disorders, including therapy, nutritional education, psychotherapy, family counseling, medications and sometimes, hospitalization.

When you have anorexia nervosa, you’re obsessed with food and being thin, sometimes to the point of deadly self-starvation.

Anorexia signs and symptoms may include:

Those who suffer with bulimia feel trapped by the cycle of binging and purging. This is characterized typically by eating an excessive amount of food in a short time and then ridding themselves of it by any means necessary, usually by vomiting or extreme exercise. Many who suffer bulimia can appear to have a normal weight or even slighly overweight, which makes this disease more difficult to detect.

Bulimia signs and symptoms may include:

Those with a binge-eating disorder will also eat a high volume of food in a short amount of time, but do not typically follow it up with trying to purge it as those with bulimia or anorexia might. They have an unhealthy relationship with food and may eat all the time regardless if they’re hungry or full. The feelings of guilt or shame from eating so excessively will oftentimes lead to a new round of binging.

Symptoms of binge-eating disorder may include:

Those suffering with an eating disorder will find it is very difficult to cope with or overcome on their own. Without proper care and guidance from a trained professional, these disorders will manifest themselves in many ways, leaving the sufferer with feelings of shame, weakness, exhaustion and depression. They also can also result in many physical problems such as fatigue, irregular heartbeats and bowel or menstrual problems.

If you suspect that you or someone you know may be suffering from an eating disorder, there are many resources available. The internet has a wealth of information that can educate and equip you with the tools to start on the road to healing. To achieve full recovery, sufferers will need to reach out to a doctor or an addiction program to help themselves gain control of their lives. Shades of Hope is one such program, dedicated to getting to the root cause of these disorders and helping the patient to establish a healthy relationship with food. If you would like to speak with someone, please do not hesitate to get in touch. Write becky@shadesofhope.com or call 1-800-588-HOPE.