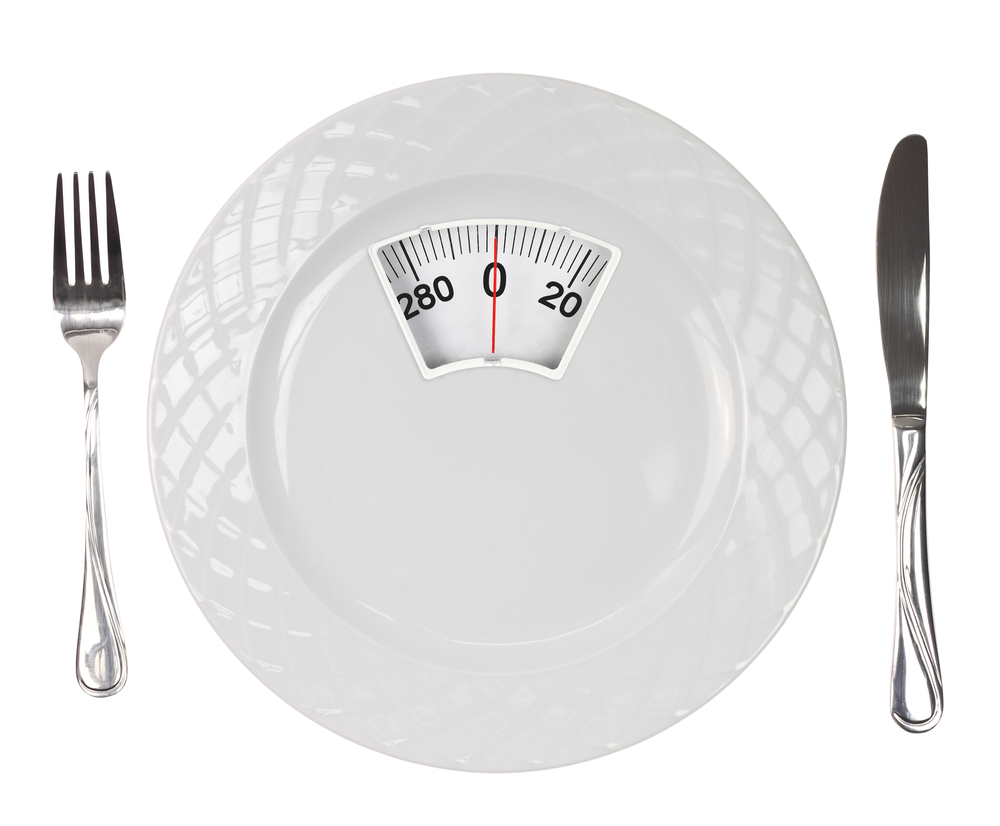 Teenage and college-aged boys, like girls, experience pressure to perform at school or sports, pressure from family and friends, pressure from culture to fit in or to look a certain way. Pressure placed on young men, as well as negative body image may lead to eating disorders.

Young men who participate in certain sports that put an emphasis on weight, such as swimming, wrestling, running and gymnastics may be at greater risk of developing an eating disorder than other male athletes. Pressure to lift weights, diet and exercise are all contributing factors to eating disorders among young male athletes. Boys who are un-athletic or who aren’t as competitive may also be prone to eating disorders caused by ridicule from other more aggressive boys.

Bulimia nervosa and anorexia nervosa are two serious diseases, both of which can cause medical complications including swelling of the stomach or pancreas, inflammation of the salivary glands, gum disease, abnormal heart rhythms, seizures, muscle spasms and in some cases even paralysis or death. Eating disorders often cannot be treated without the help of a professional. It isn’t as simple as an individual modifying his or her behavior. 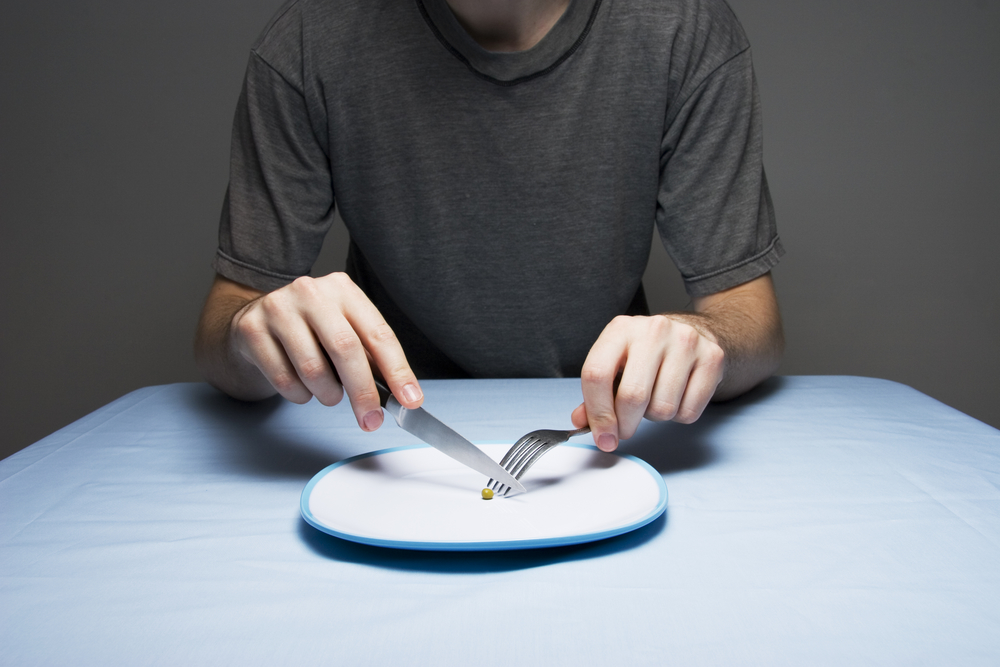 Bulimia and anorexia have psychological and emotional roots that must be treated as well. If you suspect a young man in your life may suffering from bulimia or anorexia, do not ignore the signs. Seek immediate help from a professional.