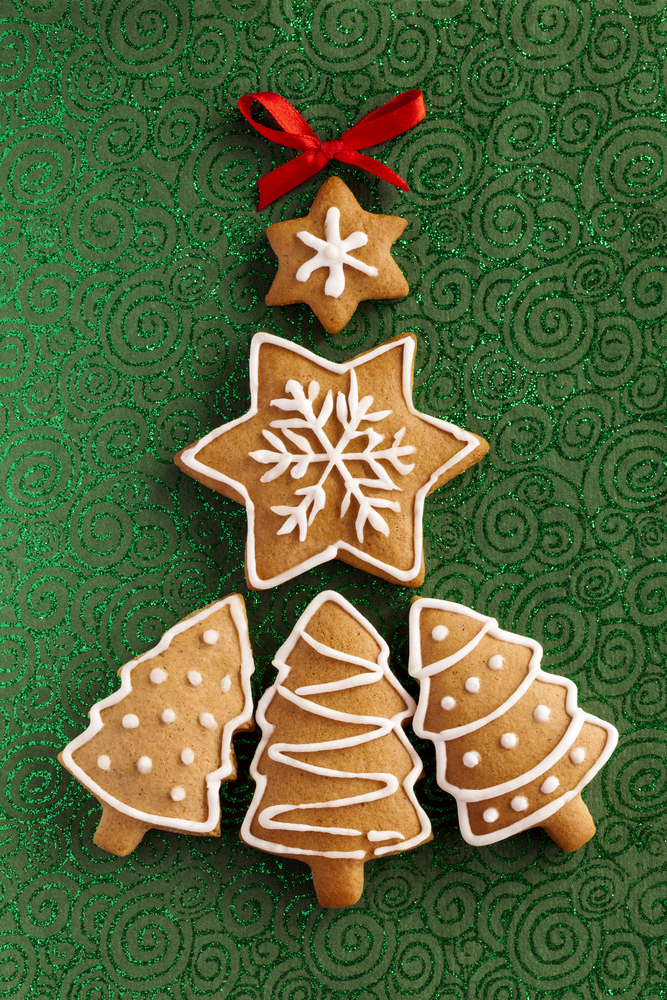 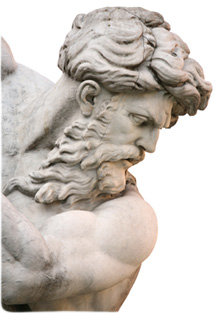 There are many myths and misperceptions about addiction and addiction recovery floating around. Much of our scientific knowledge about addiction is relatively new, so it’s not surprising that people have old, long-held beliefs that are incorrect. In our experience as a professional addiction treatment center, here are the top five myths about addiction: Myth #1: […] 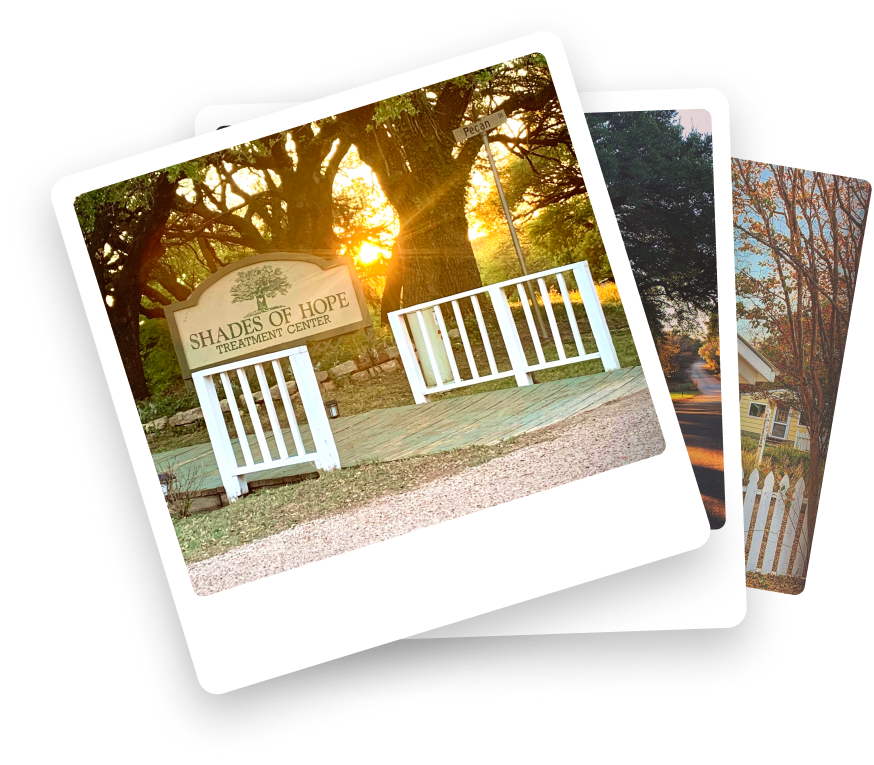 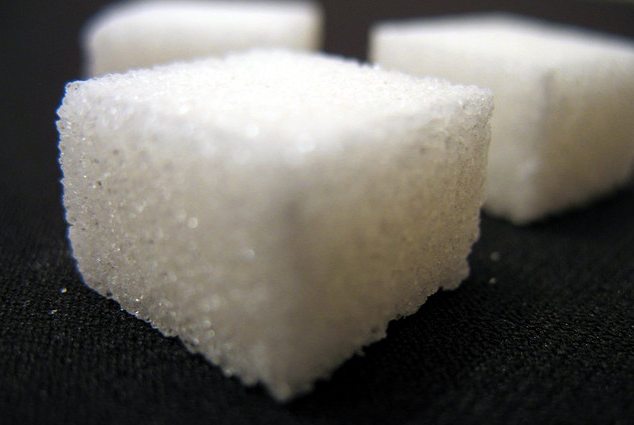 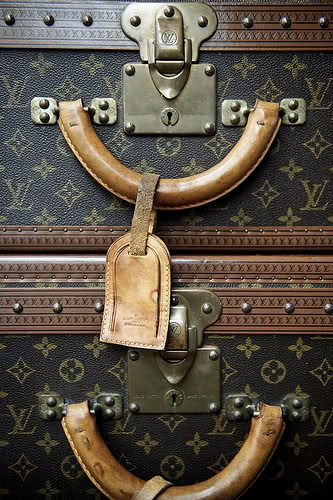 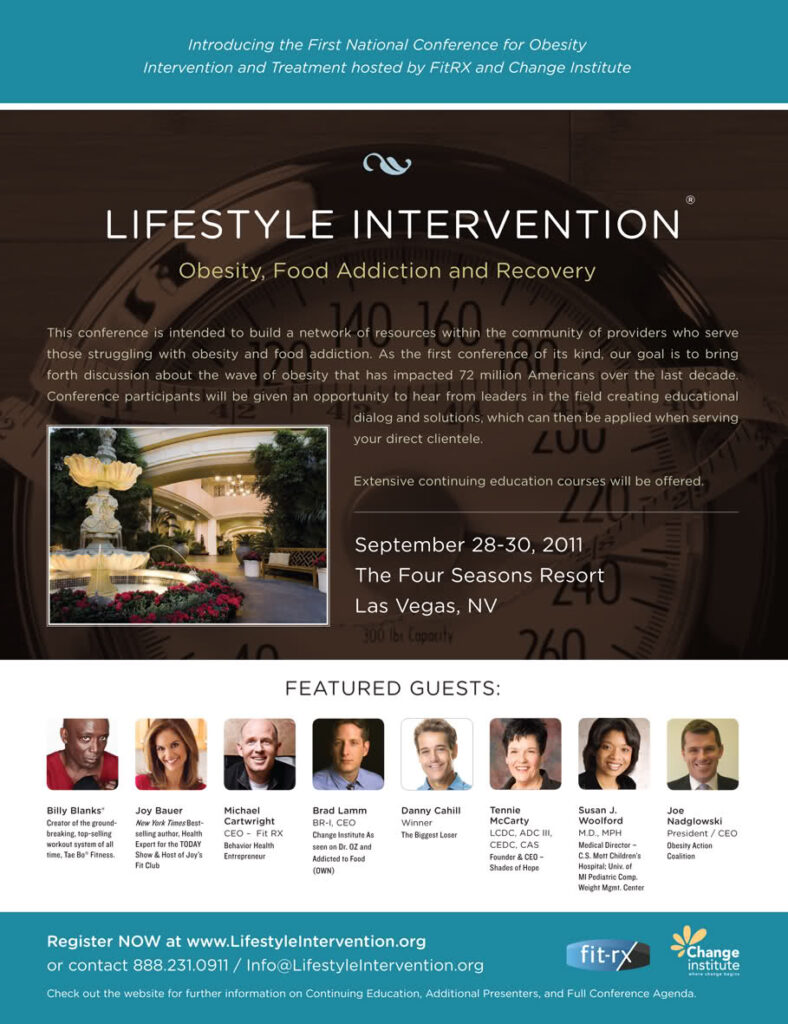 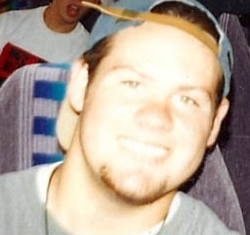 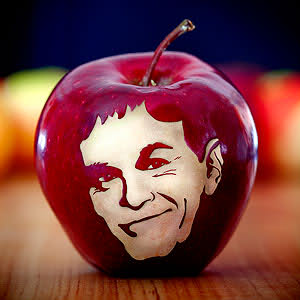 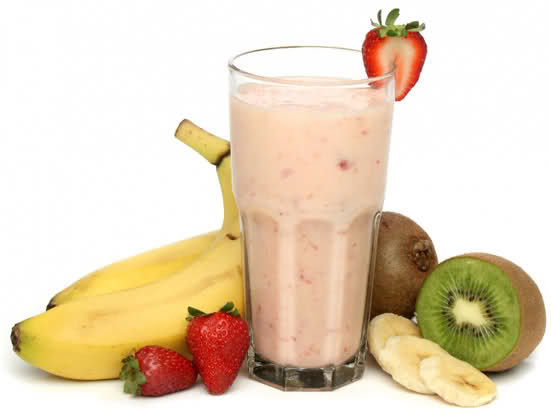 So, okay. I live in Abilene, TX… a place short  on “Smoothie” shops. Apparently the Smoothie King closed down before I moved here. Bummer. Oh, how I dream of my big city Jamba Juice’s and such! Oh well, let’s stay in today, shall we? In my addiction I was a huge ice cream and milk shake  […]