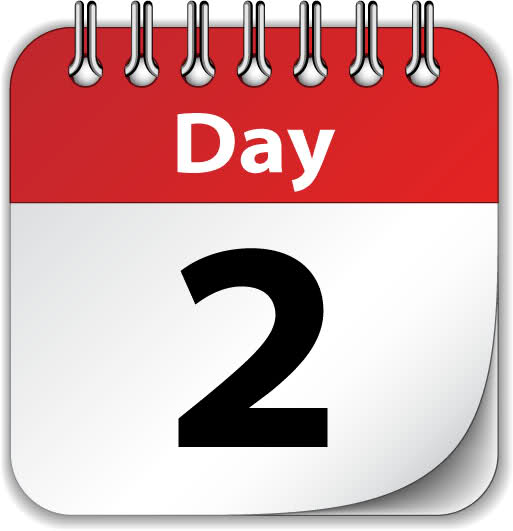 This was such a tough day for me… I was in so much pain. I had a migraine, was vomiting and would suddenly just fall asleep. I just couldn’t stay awake no matter how hard I tried. I was coming down off of caffeine!  Honestly, I still can’t believe how severe my withdraw symptoms were. […] 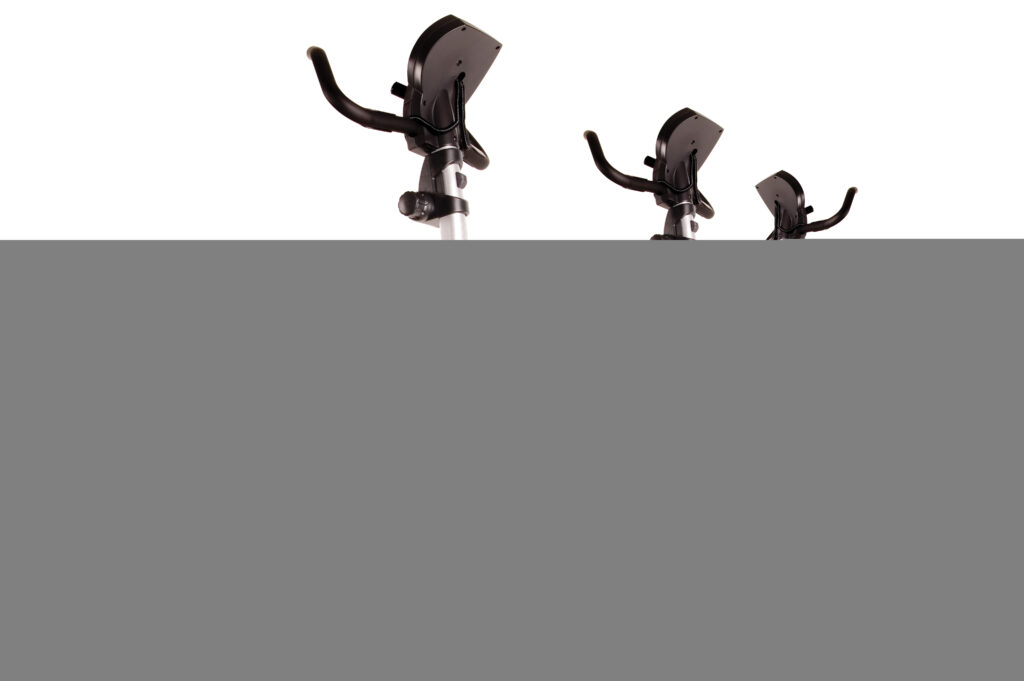 Anorexia Athletica, also known as compulsive exercise, athletica nervosa, obligatory exercise, and exercise addiction, anorexia is a potentially life-threatening condition. The person with anorexia athletica no longer enjoys exercising, but feels obligated to do so. Symptoms may include: Repeatedly exercising beyond the requirements for good health. Fanatical about weight and diet. May strive to achieve […] 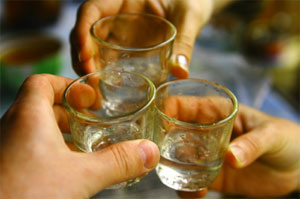