Binge eating, also called compulsive overeating, is an addiction defined by an individual’s inability to control how much they eat. Binge eaters often eat in secrecy, or while doing other things like watching TV. Sometimes, a binge eater’s bedroom is where the eating takes place, and wrappers and food packages may be found under the bed or in the garbage can.

Binge eating is unlike natural increases in appetite, or even overeating during the holidays. While we all know what it’s like to eat until we are absolutely stuffed, binge eating goes beyond that. A binge eater won’t quit because he or she is full. As a result, many binge eaters are overweight or even obese because they take in so many more calories than they can burn each day. 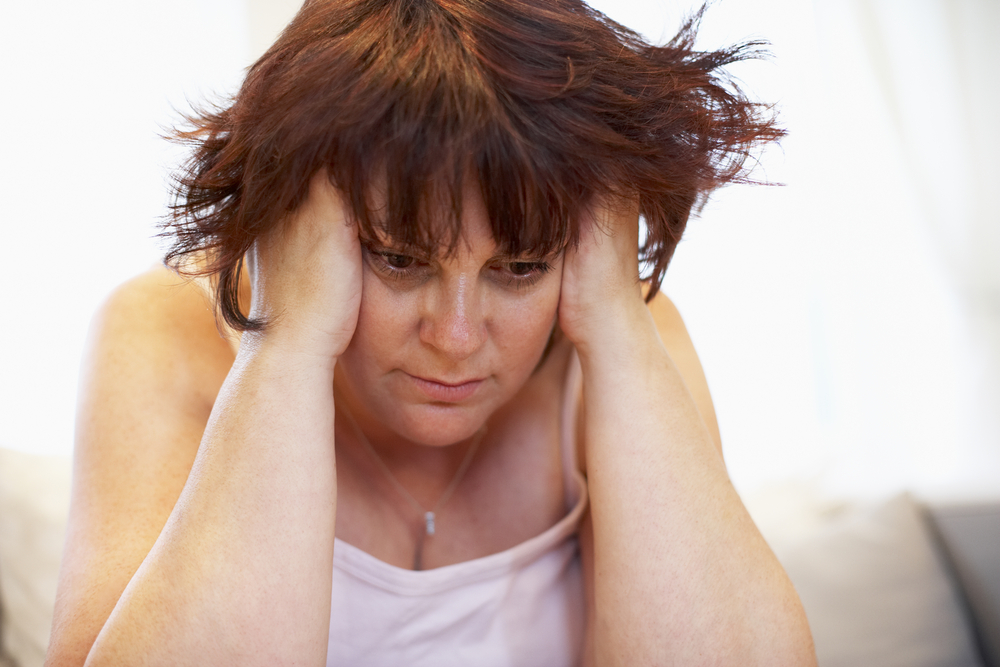 Binge eating is often associated with feelings of guilt and loss of control. A binge eater doesn’t want to be overweight, but feels out of control when it comes to his or her eating habits. They often have poor confidence and body image, and lack self-control.

Like other eating disorders, binge eating is often associated with emotions. It may be an individual’s method of coping with stress, anger or anxiety. For some, food can be comforting and soothing when feeling sad, hurt or upset, and so they slip into a habit of out-of-control eating. Binge eating can be a result of eating habits learned as a child. Some families overuse food as a means of comforting or soothing. A child who grows up believing that they should eat when they are sad, anxious, angry or depressed, can easily develop compulsive overeating habits.

Binge eating can also be linked to genetics or other biological causes. The hypothalamus is the part of the brain designed to control appetite. If it fails to send proper messages about hunger and fullness, the individual may continue eating simply because he or she is unable to recognize they are full. It is also thought that serotonin, a chemical in the brain that affects mood and compulsive behaviors, is linked to binge eating.

While the eating patterns of a person who suffers from compulsive over eating are similar to those of individual suffering from bulimia, the difference is that binge eaters do not try or are unable to purge following a binge. Binge eaters may try to diet, but often times they are unsuccessful and resort to their unhealthy patterns of overeating.

What are symptoms of binge eating?

Compulsive overeating, like anorexia and bulimia, can have serious emotional and health consequences. If you suspect someone you love is a compulsive overeater, here are some signs and symptoms to watch for:

How can it be treated?

Unlike a substance addiction, a binge eater cannot simply stop eating. Food is necessary to live, and it can therefore be difficult for binge eaters to change their behavior because they can’t stop eating altogether.